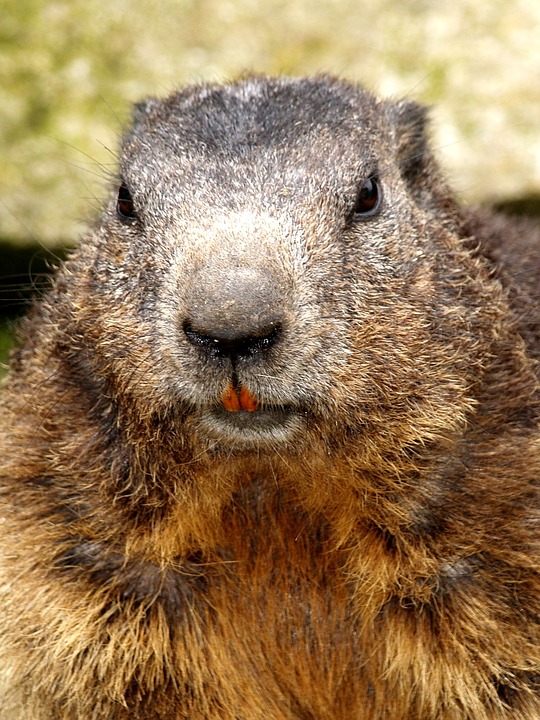 Do you know what the ingredients are that go into your food?

What are you actually eating and is it safe or is it even real food?

Would you really want to eat it if you knew?

This post is both humorous a bit due to the actual nature, and can also be a serious issue if you don’t do a little research and take responsibility for your own health.

The more I find out about what goes into our food that we buy, the more it makes me think it would be better to just grow my own garden and never buy anything at the market again, including some health food stores.

My brother and I were having a discussion this week, and he told me about an event that recently took place that, well… made us both laugh and make silly jokes, but sort of just grossed me out. And, as we talked and laughed about it, also get’s me frustrated a bit about the manufacturers of our food.

I know there is the whole Monsanto issue everyone talks about and in general, this isn’t really a new subject at all. However, there are also other food issues that in my opinion can be just as concerning.

So, my brother was in a local health food store where he regularly shops, and saw some “natural” peanut butter cups that he had never noticed before. So, he picked them up and proceeded to check out the ingredients. One of the ingredients was unfamiliar to him, and so he became suspicious and searched the item on his cell phone (Thank you for cell phones!!!). My brother, fortunately, likes to know what is being put into his body and researches his food.

Now, I am all about growth and advancement in the right direction for the betterment of the Universe we live in. However, despite the jokes and humor that one could find in this, why, just why? WHY?

Past the humor, there is a real serious issue here. An article that I read stated that it can be used for vanilla flavoring in baked goods, chewing gum, pudding, etc. It also stated that, in the U.S., castoreum is sometimes just cited as “natural flavoring,” in ingredient lists. The short article also stated that “beavers aren’t bred with the goal of harvesting their butt mucus, so it’s not likely to be a very common source of vanilla flavoring, according to the Agency.”

I think we have a right to know exactly what is being put into our food that we buy. Of course the other alternative is to just eat 100% natural home grown or buy from trusted sources in your area.

Not everyone has the time, ability, know how or even the desire to grow all of their own food and we should be able to trust the sources that take care of this for us. I am sure that some people feel safer not know either. I know this may be a small issue, however, it just makes me think a little more about what I purchase at local markets and wonder what other “natural flavoring” ingredients are being put into our foods. And, if the company’s that make them have to label them as “natural flavoring” they obviously know that we, the public, would probably not purchase the item if we knew what that “natural flavoring” actually was. Right?

Just a little humor for your day, I hope. But, also a small wake up call to really start checking what you actually put into your body to take responsibility for your whole well being and health. There are so many more dangerous ingredients that are put into our food that we just take for granted that they are safe to eat because they are in our food and it “should” be safe for us to eat.

*Main source for article found here: http://www.theatlantic.com/health/archive/2013/09/beaver-based-alternative-to-vanilla/279811/#article-comments (you can also search the internet for similar information)

–  Yvette Marie is a Certified Energy healer, certified Thought Field Therapy practitioner, and Advanced Bio-energetic muscle testing practitioner using advanced energy and body scans through Quantum Technique methods. Yvette has also been certified as a Reiki practitioner and Access Consciousness practitioner. She is not a licensed therapist. Energy healing is not intended as diagnosis, prescription, or treatment for any disease, physical or mental. It is also not intended as a substitute for regular medical care. –

–  Hold Harmless – by using these methods, you agree to be 100% solely responsible for your health & wellness, the health of your family, and animals and hold you Yvette 100% free of responsibility or harm. Use of bio-energetic muscle testing has never been found to cause harm to anyone nor has any form of energy healing. –